Wireless Connection EL-52100-OV Point-to-Point — does not require an Access Point, or IT support. Simple plug and play configuration.

The new replacement of the old MDI 1

The new OPEL/Vauxhall-VCI will not only support future PSA models but is also SAE J2534 and ISO-22900 compliant.

The OPEL/Vauxhall-VCI can also be used for pass-Thru programming on all Opel/Vauxhall vehicles built since 1996.

The OPEL/Vauxhall-VCI communication module has increased processing power and security that manages the transfer of data between a vehicle’s onboard ECU network with an auxiliary CAN bus.

If you only have an MDI 1 you will need to buy an OPEL/Vauxhall-VCI to meet future models coverage of PSA platforms.

Current GM MDI 2 You can continue to use the GM MDI2.

Wireless Connection EL-52100-OV Point-to-Point — does not require an Access Point, or IT support. Simple plug and play configuration.

There are no reviews yet. 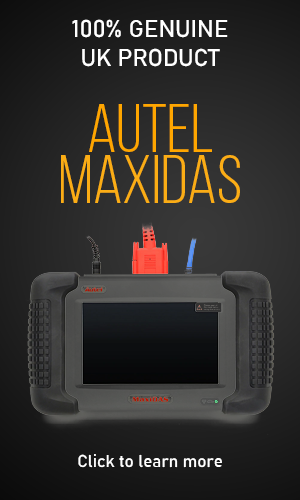 We Use cookies to ensure that we give you the best experience on our website .if you continue to use this site we will assume that you are happy with it.